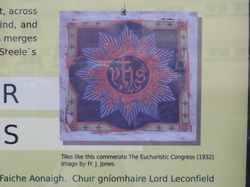 ​ The Historic Town Visitor Information boards in Ennis include a photograph of one of the tiles and states that they were made to commemorate the Eucharistic Congress in 1932.

However, in January 2014 I read an article in the Irish Independent which stated that The Poor Clare's had come across research to indicate that the tiles were introduced earlier than that. 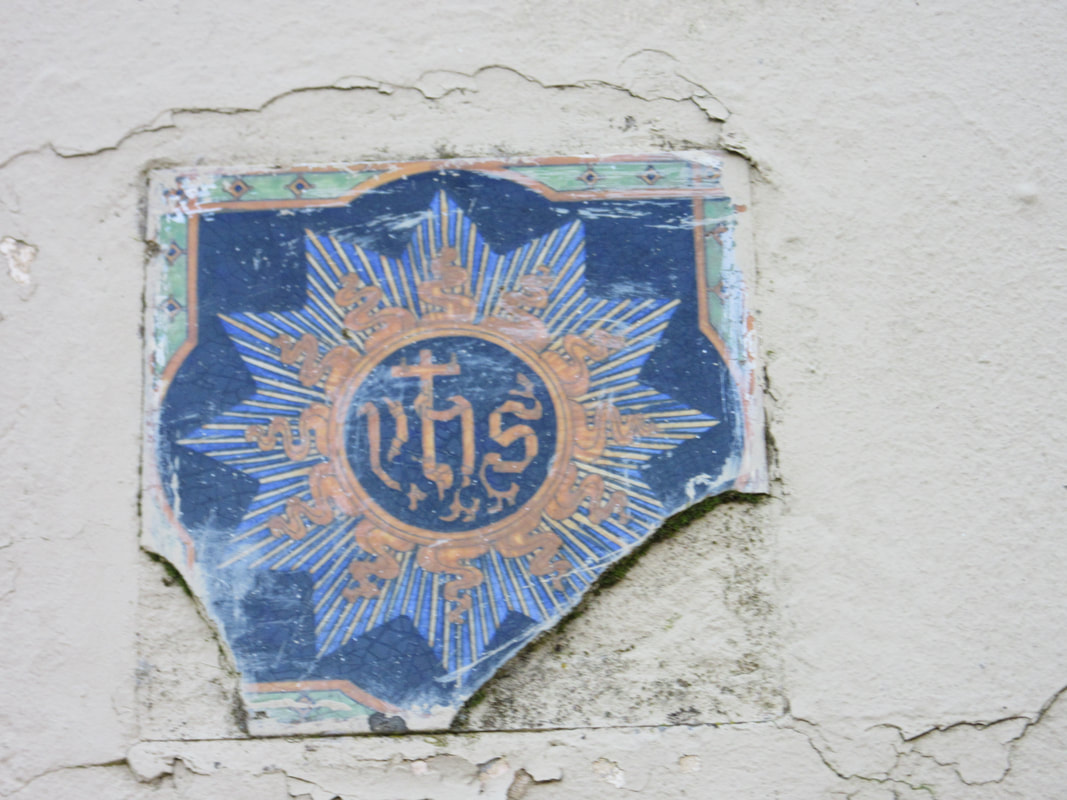 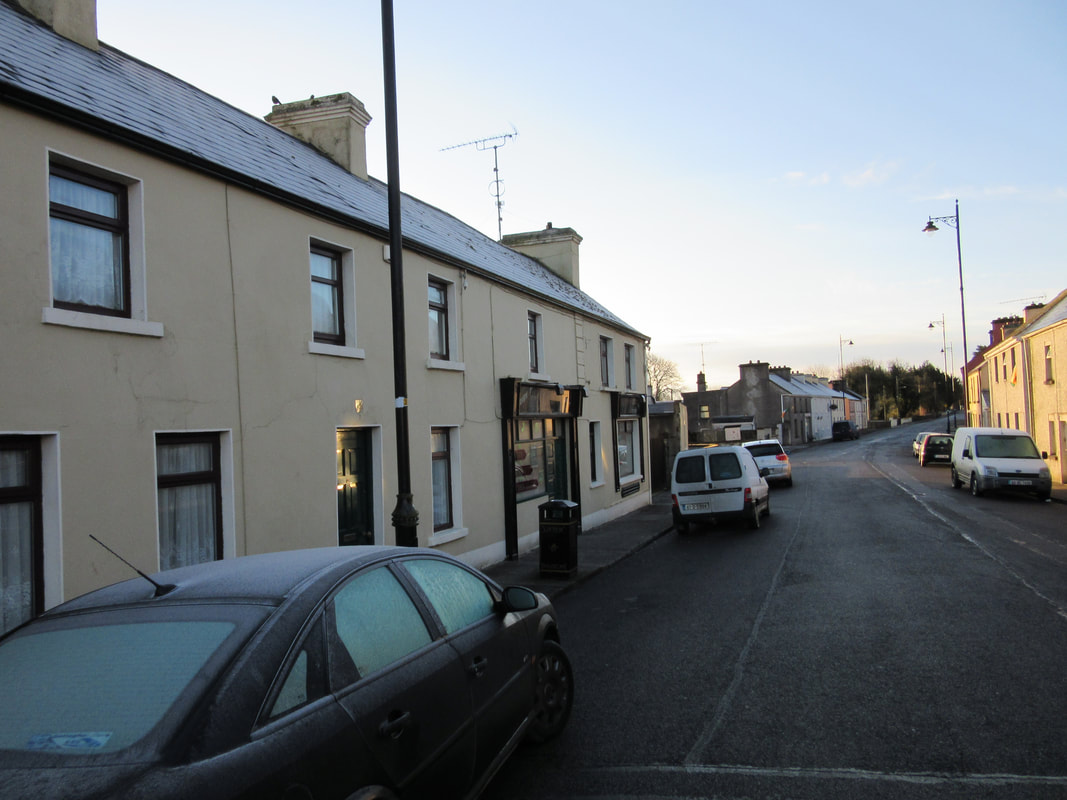