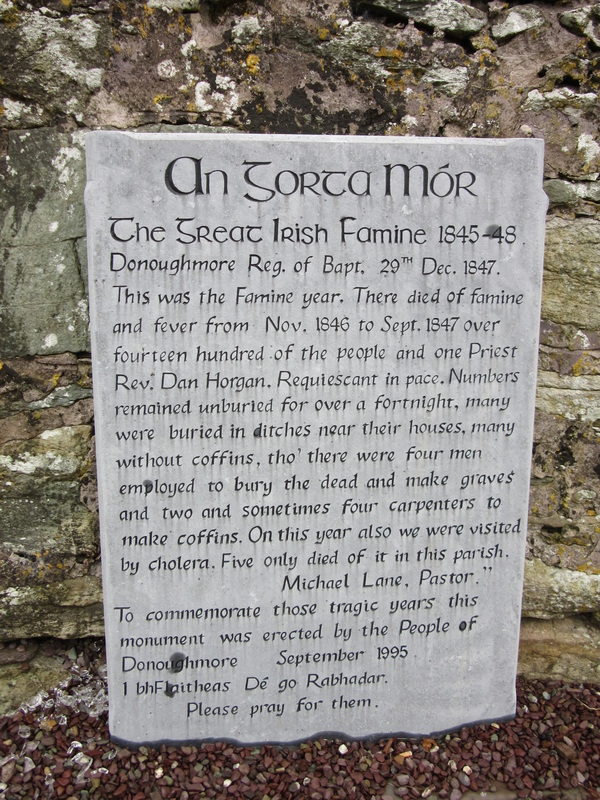 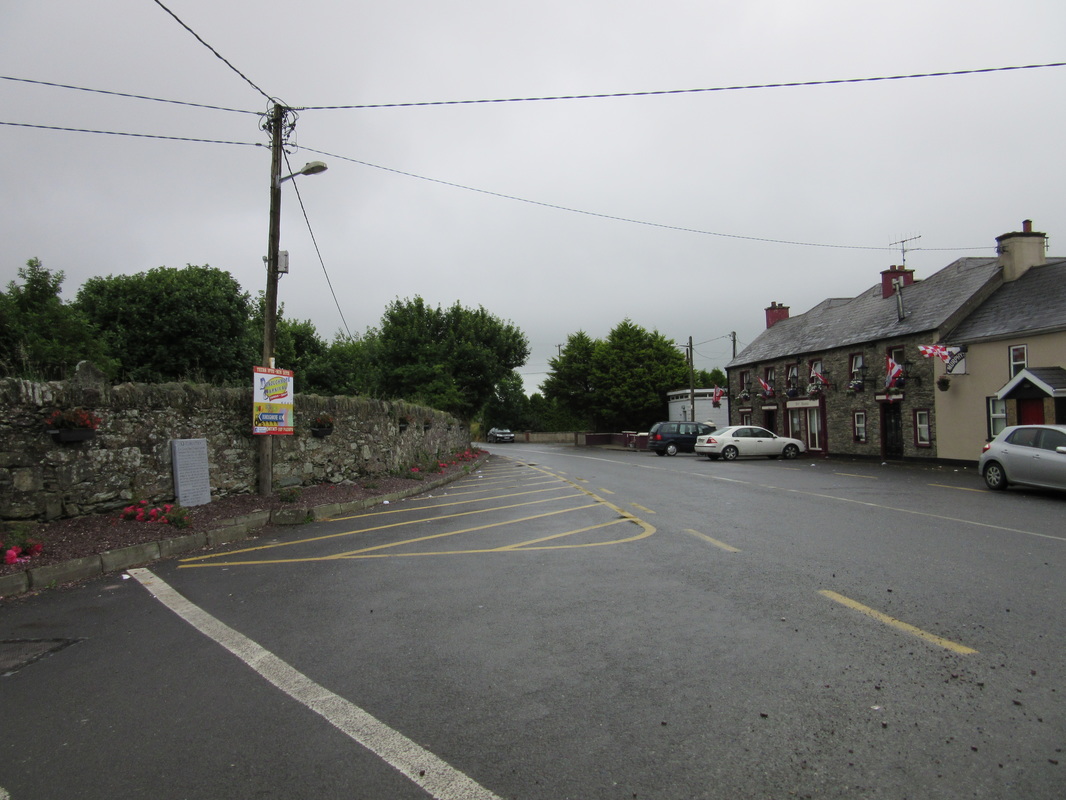 This was the Famine year. There died of famine and fever from Nov. 1846 to Sept. 1847 over fourteen hundred of the people and one Priest Rev. Dan Horgan. Requiescant in pace. Numbers remained unburied for over a fortnight, many were buried in ditches near their houses, many without coffins, tho’ there were four men employed to bury the dead and make graves and two and sometimes four carpenters to make coffins. On this year also we were visited by cholera. Five only died of it in this parish.

Please pray for them.